VANCOUVER, British Columbia, Dec. 30, 2021 (GLOBE NEWSWIRE) — A unique eCash feature not found on Bitcoin or Ethereum is beginning to prove its value over tight competition for talented software engineers. Native protocol revenue through block reward reinvestment provides sustainable research and development on eCash, with the potential to be modeled by other leading crypto projects.

Known in the eCash community as the GNC, or Global Network Council, this is a group of highly qualified eCash mega-whales who have demonstrated long-term commitment to see eCash achieve its goal of becoming digital cash for the world. The GNC funds salaries, infrastructure costs, operations, and marketing campaigns with the eCash development team. A proposal is already approved for the development of a decentralized exchange. A marketing campaign to further promote eCash tech leveraging the Avalanche Protocol will be approved shortly. The Avalanche Protocol, known for its prominent role in the AVAX cryptocurrency, is a proof of stake consensus algorithm that will reduce eCash transaction finality from 10 minutes down to less than 3 seconds. Upcoming proposals to be discussed with the GNC include an NFT marketplace, international marketing campaigns, and growth opportunities in the eCash app ecosystem.

Most blockchain developers are volunteers, and news reports have stated Bitcoin blockchain project’s main devs have stepped down from their roles. Many speculated the recent resignations were caused by a lack of funding. Volunteer developers may occasionally be funded by donations, but donations have often come at a price that involves personal interests which may not align with the project’s main objective. Marketing, engineering, and infrastructure initiatives — paired with a growing developer team — prove the advantages of a protocol revenue approach that allocates a portion of block rewards back into reinvestments and expansion for eCash. 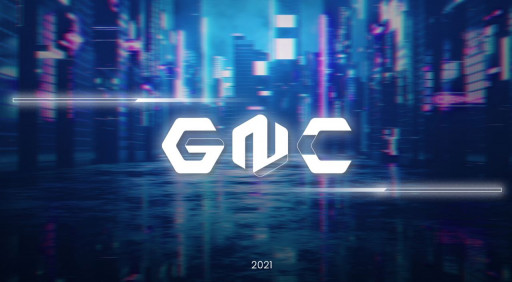